For those of you in the San Francisco area, there’s a feature documentary tomorrow and Thursday on shugendō, Japanese mountain asceticism, in the modern age. It looks really amazing, so see the site and trailer below for more information! 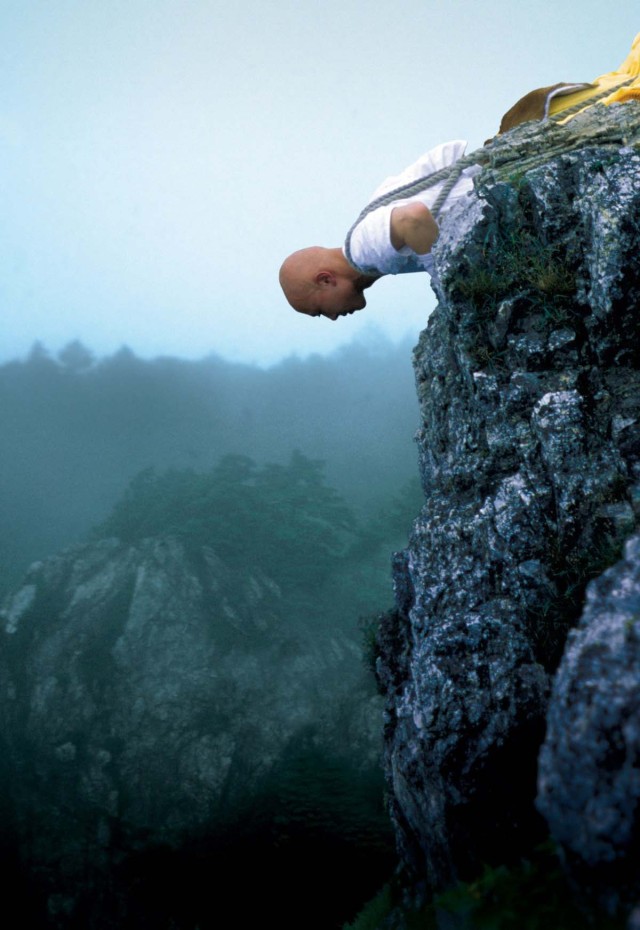 Next week (6 & 9 December) there will be a pair of screenings of the feature documentary “Shugendo Now” in the San Francisco Bay area during the International Buddhist Film Festival. Please see full screening details below. You are invited to view our trailer and accompanying press materials at the following site:

See the URL below for a review by Paul Swanson that features our and two other recent films on Japanese religions (“Where Mountains Fly” by Sandra and Carina Roth & “Shugen: Haguro-san Aki-no-mine” by Kitamura Minao) in the fall 2010 issue of the Japanese Journal of Religious Studies.

1 Response to “Shugendo Now” at the International Buddhist Film Festival