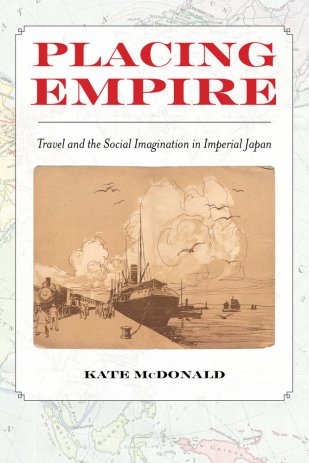 Placing Empire examines the spatial politics of Japanese imperialism through a study of Japanese travel and tourism to Korea, Manchuria, and Taiwan between the late nineteenth century and the early 1950s. In a departure from standard histories of Japan, this book shows how debates over the role of colonized lands reshaped the social and spatial imaginary of the modern Japanese nation and how, in turn, this sociospatial imaginary affected the ways in which colonial difference was conceptualized and enacted. The book thus illuminates how ideas of place became central to the production of new forms of colonial hierarchy as empires around the globe transitioned from an era of territorial acquisition to one of territorial maintenance.